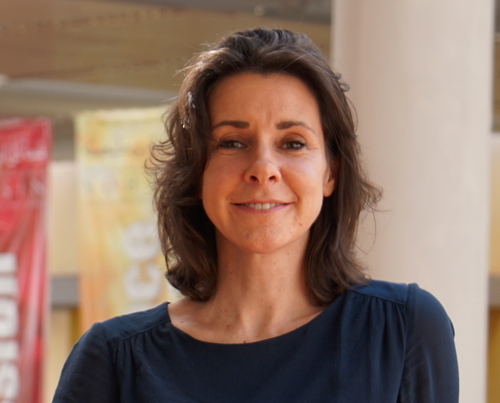 Emily Erikson, a sociology professor at Yale University, Director of the Fox International Fellowship, and author of Between Monopoly and Free Trade: The English East India Company, is quoted in the following article on History Channel website:

One of the biggest, most dominant corporations in history operated long before the emergence of tech giants like Apple or Google or Amazon. The English East India Company was incorporated by royal charter on December 31, 1600 and went on to act as a part-trade organization, part-nation-state and reap vast profits from overseas trade with India, China, Persia and Indonesia for more than two centuries. Its business flooded England with affordable tea, cotton textiles and spices, and richly rewarded its London investors with returns as high as 30 percent.

“At its peak, the English East India Company was by far the largest corporation of its kind,” says Emily Erikson, a sociology professor at Yale University, Director of the Fox International Fellowship, and author of Between Monopoly and Free Trade: The English East India Company. “It was also larger than several nations. It was essentially the de facto emperor of large portions of India, which was one of the most productive economies in the world at that point.”

But just when the East India Company’s grip on trade weakened in the late 18th century, it found a new calling as an empire-builder. At one point, this mega corporation commanded a private army of 260,000 soldiers, twice the size of the standing British army. That kind of manpower was more than enough to scare off the remaining competition, conquer territory and coerce Indian rulers into one-sided contracts that granted the Company lucrative taxation powers.

How the East India Company Became the World's Most Powerful Monopoly